One of the Major Cannabis Derivatives: Hash

Hash, a short form of Hashish, is one of the most popular and strong derivatives of cannabis ( the female version). The highly concentrated forms of cannabis include Hashish, Hash oil, sinsemilla.

What Exactly is Hash?

Hash can be precisely described as the concentrates of cannabis. It consists of a resinous material of cannabis plant, which is dried and compressed by giving them pressure and converted into some major forms as cakes, candies and some types of cookies. Hash is rich in THC (delta-9-tetrahydrocannabinol). The resinous material is called trichomes. Hashish is denser and stronger form than marijuana. America, North Africa, Pakistan, Afghanistan & India are the major sources of hash. Hash is sold is a solid form which varies in colour, flavour and texture. Hash is also sold in the form of baked goods. Hash can be used in the form of smoke or in the form of infused beverages such as Indian Bhang.

It all starts with “trichomes”

Cannabis comes commercially in the form of Indica, Sativa and hemp. It has various parts: roots, stems, leaves, flowers. The most important part is the Flowers. On the flowers, there are small, tiny mushroom-like resin glands. These glands are called Trichomes. Trichomes contain large amounts of THC, aromatic terpenes and cannabinoids. Trichomes have psychotic effects, you can use them to get high. Trichomes can simply be extracted from cannabis to concentrates.

How Hash is produced?

Hash production usually involves cultivating and harvesting the Cannabis female plant. The flowering bud of plants is then dried. The trichomes present on the flowers are collected by filtering the buds with a sieve. The filtered resin is then crushed either by hand or machine, which results in the extraction of oil with a thick texture. Another step (optional) involves moulding the crushed resin into the desired form.

If a hash consumer uses an inappropriately high amount of drug, it can have many serious long term disadvantages including memory loss, weak immunity to cold, flu and fever, chronic bronchitis and pneumonia. Changes in mood and aggressive behaviour are the major outcomes of over-using of hash.

When you’re new to using a hash drug, you can undergo some short-term effects such as increased heartbeat, difficulty in learning, and some mixed feelings of happiness, relaxation and emotions.

Side effects and Consequences

Side effects of Hash using may increase the risk of cardiovascular diseases, heart rate and blood pressure. Vomiting and nausea can be caused. Depression is one of the major consequence of hash using. 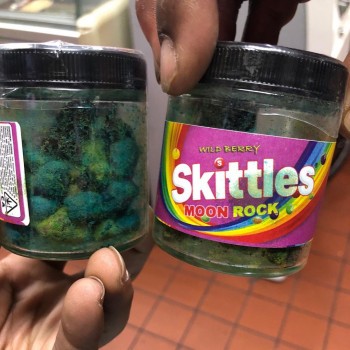 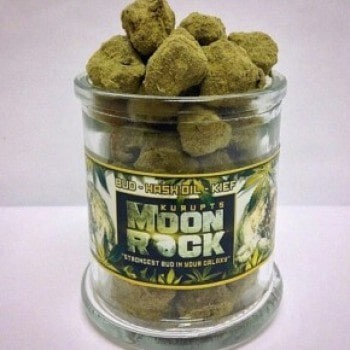 Welcome to Green Leaf Dispensary Store
Thanks for stopping by.

Green Leaf Dispensary Store operates in accordance to compliance with Canadian laws regarding access to cannabis. You must be at least 21 years old or a valid medical marijuana patient. Are you eligible for this visit?